As they became more and more concerned about the political persecution of January 6th’s defendants AKA J6ers, Marie Goodwyn and Tim Rivers created the telegram channel – j6patriotnews. The goal of this channel was to inform the American people about the duress under which each defendant and their families found themselves.

It was time to tell their stories and alert the public of their plight, the injustice, and the political persecution. Later, Tim Rivers launched The American Gulag Chronicle Channel. The rest is history.

Do not miss both blogs as we continue on our mission. There is a lot more information today. We added links to other organizations at the bottom of this page.

Helping spread the word to unsuspecting Americans—This is all we are about! 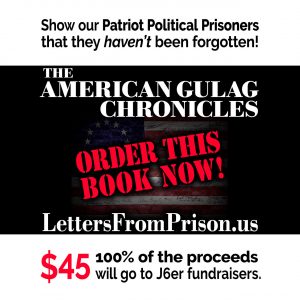 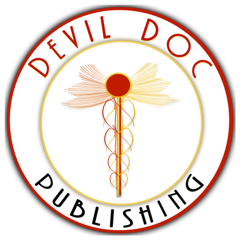 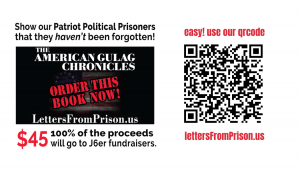 From: Constitutional Party of the United States

In my life, I have read many books from writers worldwide, but none have ever hit home, like The American Gulag Chronicles. The chronicles show the despair, heartache, and abandonment that our American people are going through at the hand of our own government. These chronicles from the American people themselves should be the biggest eye-opener for the average American citizen to be able to see the treachery and unconstitutional holding of American citizens by this administration.

As you read the stories of horror, civil violations, and mistreatment of fellow Americans, you also often see how the American spirit shines in these letters. The will to fight for freedom becomes even more potent, and you will begin to see the light they find in their darkness. You will know the hope they have and the faith that is pulling them through it all. These are the factual and genuine raw emotions revealed through years of writing and contact with American inmates who have had their constitutional rights violated to the most extreme lengths.

The American Gulag Chronicles also reflects on the corrupt judicial system and how it profits off national political policies. The men and women to whom you will read from are the true American heroes of our lifetimes. Often in these letters, you will feel anger, love, and compassion on this emotional rollercoaster that I pray will open the American reader’s eyes and hearts to the civil rights violations and Unconstitutional injustices we allow to happen to our fellow Americans.

I want to Thank the River’s Family, Tim & Terri, for all their hard work and dedication to this reality and suffrage many Americans are going through.

Dear Lori, this letter is a doozie. Sorry, lol. Buckle up. Thank you for writing again! I love the pictures you sent. I put them up in my cell, along with the ones of [...]

J6 Markus Maly and help for his autistic children

Markus Maly is not only a J6 Patriot wrongfully persecuted by the DOJ but a good man and a good father to three children, 1, 6 and 22 years old. Two of his sons [...]

Season greetings my friends! Not so much. The DOJ and the FBI do not take a break in their witch hunt against Americans exercising their constitutional rights. They arrested several people in December and several [...]

Wendy, Thank you for “ the Weekly Letter from Home” updates. It’s always encouraging. Thank you for all the support as well. I am in prison now and things are still very hard. They put [...]

1-25-23 Beyond the Headlines: Understanding the J6 Defendants and the Media’s Role

J6 defendants, aka J6ers, are individuals who have been unjustly charged with various crimes related to the protest at the United States Capitol on January 6, 2021. In the aftermath of the event, media coverage [...]

Nice plug from the actual authors of the letters! We Love You! 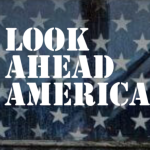 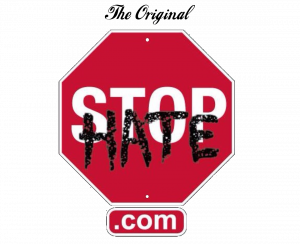 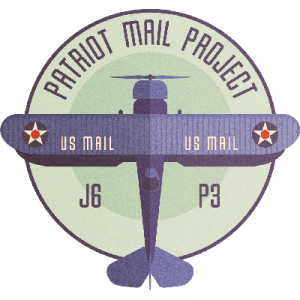 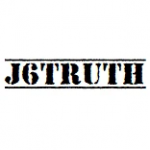 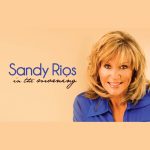 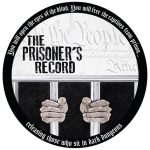 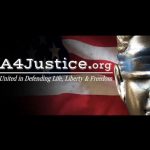 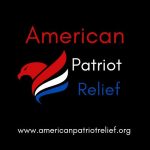 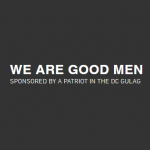 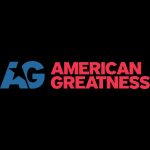 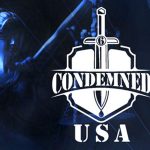 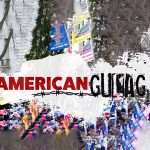 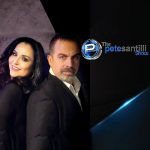 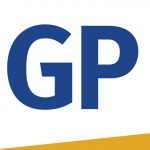 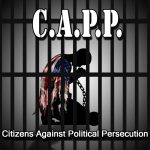 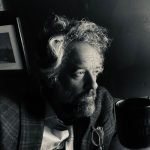 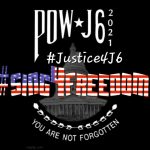 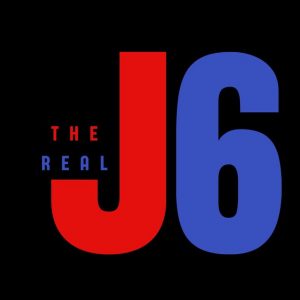